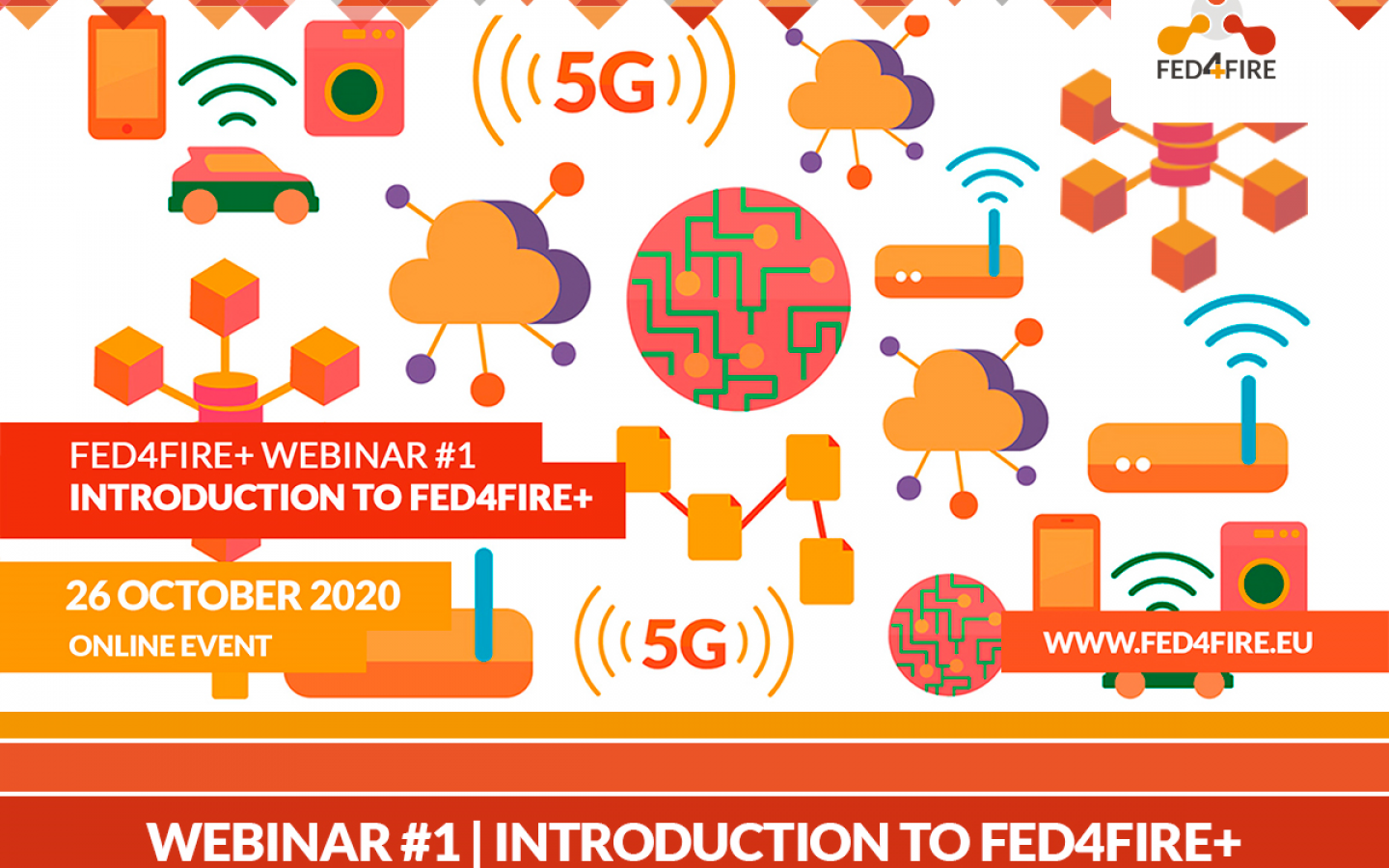 Since 2012, Fed4FIRE+ and its predecessor Fed4FIRE built, and run the largest federation of Next Generation Internet (NGI) experimentation facilities in Europe including also the federation with US GENI (instaGENI and exoGENI testbeds) and US Cloudlab.

Fed4FIRE+ launches a series of webinars that aims at providing open and reliable access to the use of its federated facilities to execute tests on a variety of technologies with a single access all around the world.

The webinar "Introduction to Fed4FIRE+" will:

Stay tuned for NGIatlantic.eu next Open Call and don't miss the chance to carry out Next Generation Internet Research & Innovation experiments on innovative testbeds!