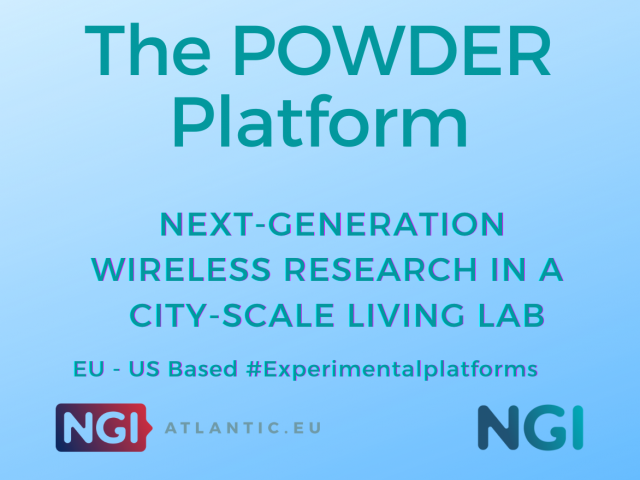 The main goal of the NGIatlantic.eu Open Calls is to incentivize EU – US NGI teams to carry out experiments using EU and/or US based experimental platforms. The POWDER Platform (the Platform for Open Wireless Data-driven Experimental Research) is a facility for experimentation where researchers can carry out real-world experimentation on next-generation wireless networking in a city-scale “living laboratory”. 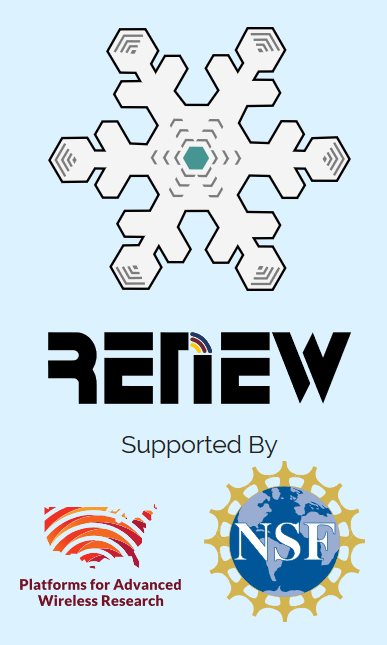 Powder is run by the University of Utah in partnership with Salt Lake City and the Utah Education and Telehealth Network. In addition to state-of-the-art off-the-shelf equipment, Powder will deploy cutting-edge radio hardware and software being developed by the RENEW team lead by Rice University.

Built over an area of 10 km² in Salt Lake City, Powder is the end-to-end platform dedicated to research on mobile wireless networks.  Researchers can use it to build their own wireless networks, with radios that are programmable down to the waveform, attached to a network that can be configured by the user, connected to a wide variety of compute, storage, and cloud resources. Moreover, they can rely on existing or upcoming protocols/technologies, or invent their own, experimenting with new devices.

The physical variety of the terrain types, building sizes and densities offers a dynamic environment to perform real experiments in a “living lab” made up of dozens of fixed stations and couriers to carry mobile devices around Salt Lake City.

More than 400 radios equipped with an out of band control channel will be deployed across Powder’s coverage area, available for the experimenters to build their wireless networks. The stationary nodes will have bandwidth connections to a data center for data networking and remote radio processing. Powder users can also bring their own devices to deploy, try out the new equipment they have bought or built and their prototypes.

For more information, watch the POWDER Platform presentation recorded during our second Proposer’s Webinar! Or visit: