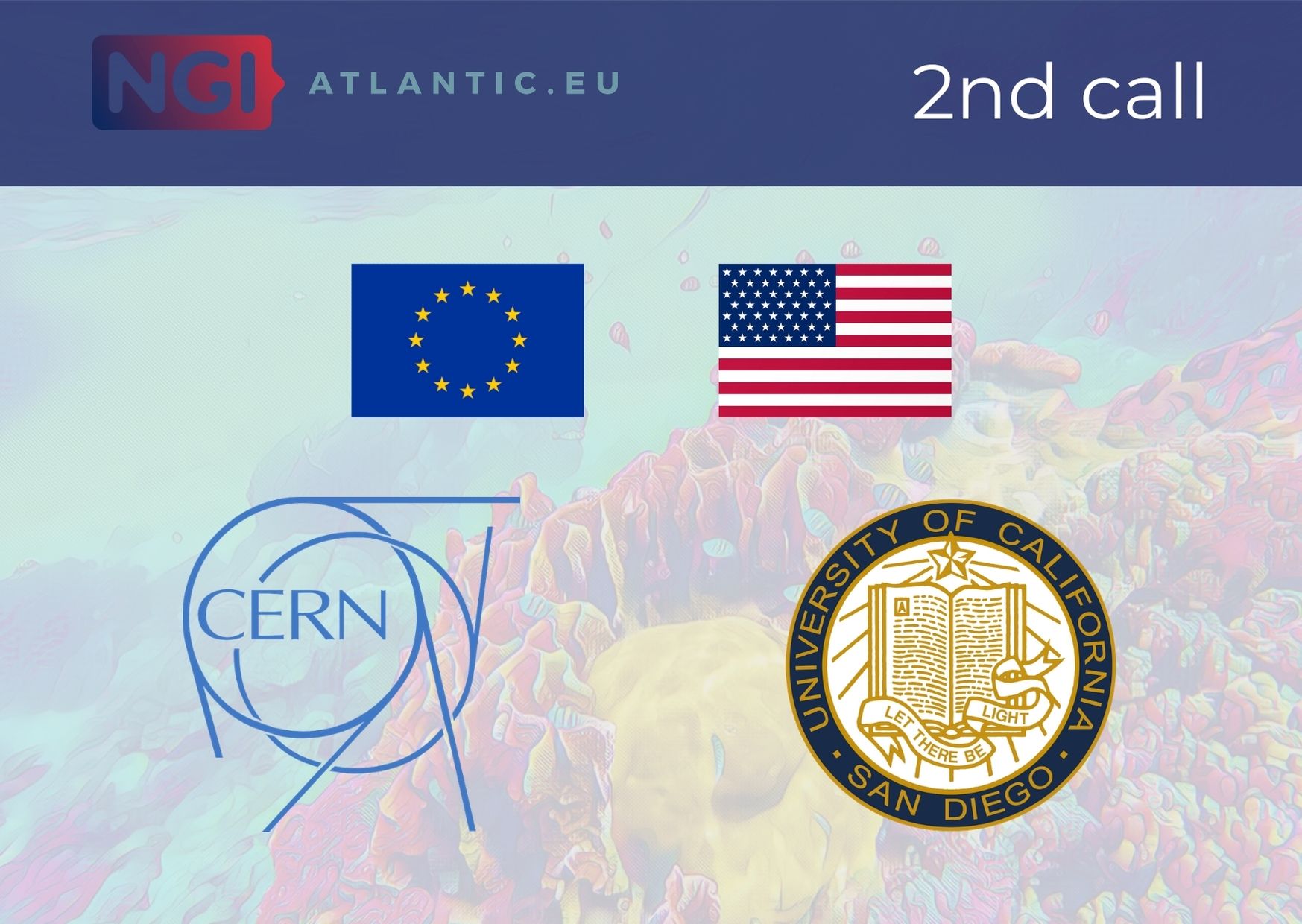 Personnel from the EU team involved:

Personnel from the US team involved:

The CloudBank EU NGI experiment will accelerate the adoption of public cloud services in Europe’s public funded research sector. The experiment's transatlantic existence would promote collaboration between the US and EU research communities in their adoption of public cloud services. The legal and contractual analysis of the CloudBank model in relation to European legislation will foster trust among procurement offices of public sector research organizations such as CERN, resulting in the simplification of their in-house cloud service procurement processes and expanding the model's applicability in a broader setting in Europe. The experiment will help to create a secure, sovereign and federated European business cloud infrastructure for research users based on Interoperability, open source software and open standards, and will help to identify synergies with EU commercial data infrastructure initiatives.

The experiment CloudBank EU NGI is to extend CloudBank through the GEANT Network and EduGAIN service to the European research organizations, thereby paving the way for the introduction of European cloud service providers and the transatlantic infrastructure resulting from it to be used. There are 15 use cases that cover most phases of the research data processing workflow that have been selected for deployment from various administrative frameworks within CERN, including LHC studies, the LHC accelerator, Theory, and IT Departments. Priority has been given to use cases that allow the NGI experiment to cover a wide range of applications while limiting procurement investment and reducing any additional support effort required for CERN IT operations personnel.

The experiment will be a successful development for researchers. This alignment would encourage stronger technical collaboration between the public research sector and the private sector across Europe in a “European way” as part of a global research activity. The CloudBank EU NGI experiment will report publicly on its progress toward its objectives, lessons learned, and a recommendation on whether there is a case for expanding the model to a wider audience, as well as a proposed timeframe.

Impact 4: An EU - US ecosystem of top researchers, hi-tech start-ups / SMEs and Internetrelated communities collaborating on the evolution of the Internet.

The final result is a report summarizing progress towards the goals:

● Lessons learned with a recommendation as to whether the model could be extended in 2021 and beyond.

● Data protection and contractual analysis of the CloudBank model carried with respect to European legislation (such as GDPR, but not national legislations).

CERN would prepare for the integration of European cloud service providers into the CloudBank model by drawing on the experience and contacts gained through the HNSciCloud[12], OCRE[13], and ARCHIVER[14] projects, with the goal of increasing the relevance of this procurement approach for the European Open Science Cloud. This expansion would create new market opportunities for cloud service providers in Europe. If deemed appropriate, CERN and UCSD would be willing to pursue this second CloudBank uptake phase as a long-term project as part of a future NGIatlantic.eu open call.