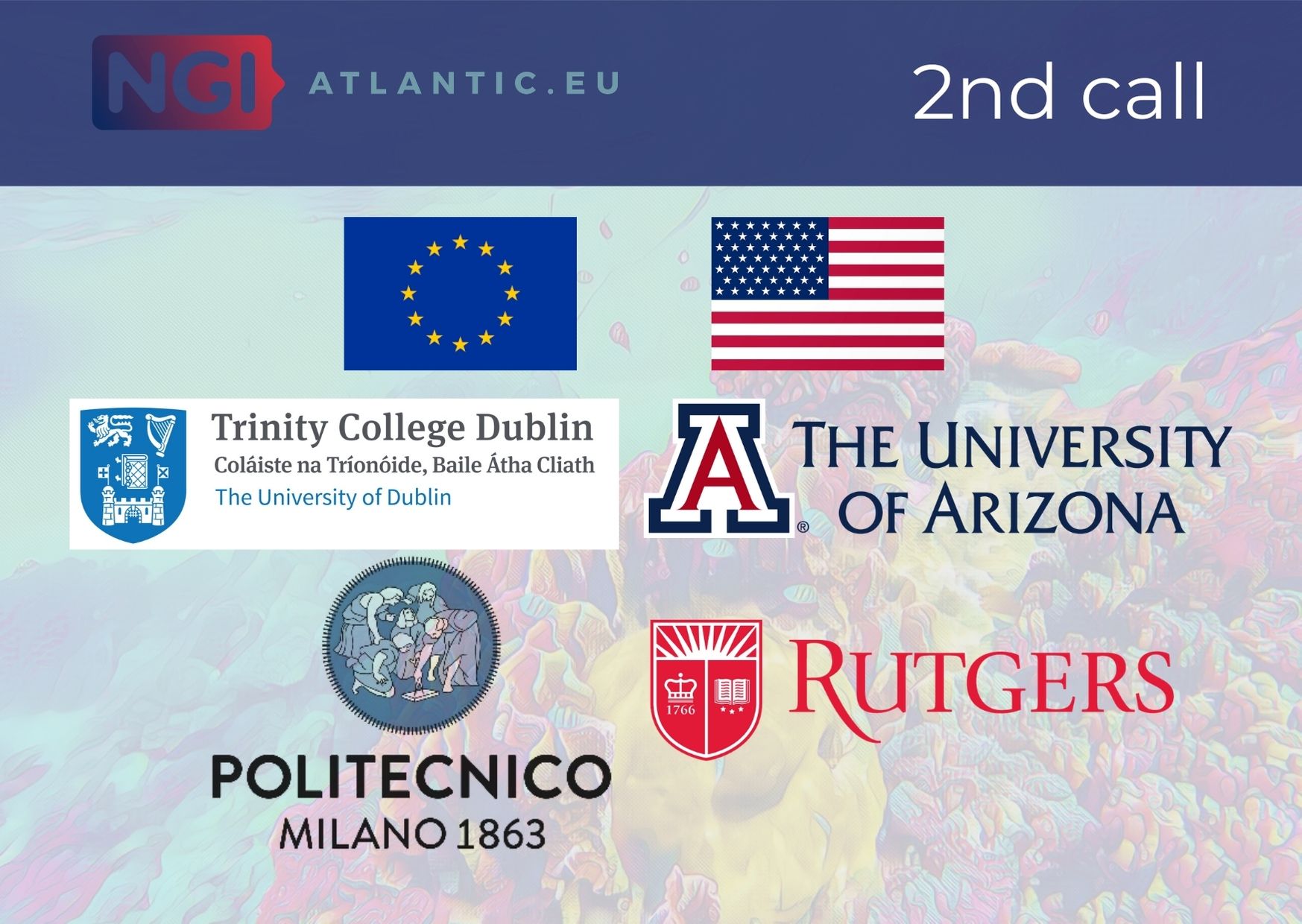 Prof. Marco Ruffini is Associate Professor and fellow at TCD

Prof. Dan Kilper is Chair of Future Communications Network at TCD and director of the SFI CONNECT research centre.

Dr. Diarmuid Collins holds a Ph.D. degree in computer science from the Trinity College Dublin, Ireland, an MSc degree in Software Engineering and Database Systems from NUI Galway, and a BSc in Commercial Software Development from Waterford Institute of Technology.

The purpose of this experiment is to evaluate the ability to transfer a machine learning model from simulation to a testbed environment and between two different testbeds. Here we will investigate the trade-off between data training requirements and performance

More in depth, we will investigate the effect that collecting data point measurements across different wavelength channels, data rates, modulation formats, topologies and optical devices has on the amount of data required to train the algorithms.

This experiment will show an application running in the COSMOS testbed, that can control resources in the OpenIreland testbed, reserving capacity in the optical transmission networks, and spectrum in the wireless nodes. The initial concept was developed through the FUTEBOL European project and will be brought here to a large-scale use case. This experiment will be carried out by running a high-priority service, where the user can control the optical capacity in COSMOS, the capacity across the intercontinental 10G link, the optical capacity in OpenIreland, and the wireless spectrum bandwidth of the small cells.

Platform development aligning OpenIreland and COMSOS testbeds. We will install control systems in OpenIreland that are compatible with those already used in COSMOS.

Experiment on the use of machine learning for QoT estimation and transfer learning. This activity will run the ML-based experiment in the COSMOS and OpenIreland testbed.

Impact 1: Enhanced EU – US cooperation in Next Generation Internet, including policy cooperation.

The main impact of this collaboration is to facilitate the use of two Open Networking testbeds to communities in the US and Europe. The fact that researchers will be able to work across the two platforms will boost the EU-US research activities considerably.

The priority area they addressed in this proposal was “Open Internet architecture renovation”, since one of the main features of both testbeds is the use of open source and open interface architectures, which enable experimentation on disaggregated architectures and control systems.

Prof. Ruffini has already been in touch with other academics (in addition to Prof. Tornatore, who is part of this project), who are interested in bringing their simulated experiments into the testbed. In addition, both Prof Ruffini and Kilper are writing collaborative international funding proposals that make use of the testbeds for joint experimentation.

There are economies of scales when it comes to testbed experimentation, due to the steep learning curve in remote access of external infrastructure. By designing a common access and control scheme for the two testbeds, we will simplify experimenters’ access to a trans-Atlantic testbed facility.

This experiment will be the first time that two Open Networking testbeds are connected between the US and Ireland, across the Atlantic. The project will showcase large-scale orchestration across continents, over multiple technology domains, such as wireless, optical and cloud. The ability to work seamlessly on COSMOS and OpenIreland will enable third party users to run similar experiments across very different scenarios and conditions, for example in Manhattan and in Dublin. This is an important feature, which allows experimenters and researchers to assess how a given solution performs in different, real outdoor environments.

The real challenge is to understand how well can ML algorithms approximate real device and systems behaviour, taking into consideration issues of unpredictable variability, which are typically neglected in simulation. This can only be achieved by testing the ML algorithms over a real testbed. Today, there are very few companies that can afford such a system, which is typically proprietary and with closed access. Our testbeds will give the same capability to academics and other industries that cannot afford setting up such large-scale testbeds.

With regards to the wireless-optical convergence experiment, a similar embodiment was carried out jointly by TCD and BRISTOL on our testbed labs. Exporting this type of experiment across the two platforms means demonstrating that COSMOS and OpenIreland can operate seamless interdomain networking. This means going beyond the realms of a private testbed and giving other entities the possibility to carry out such complex experiments.