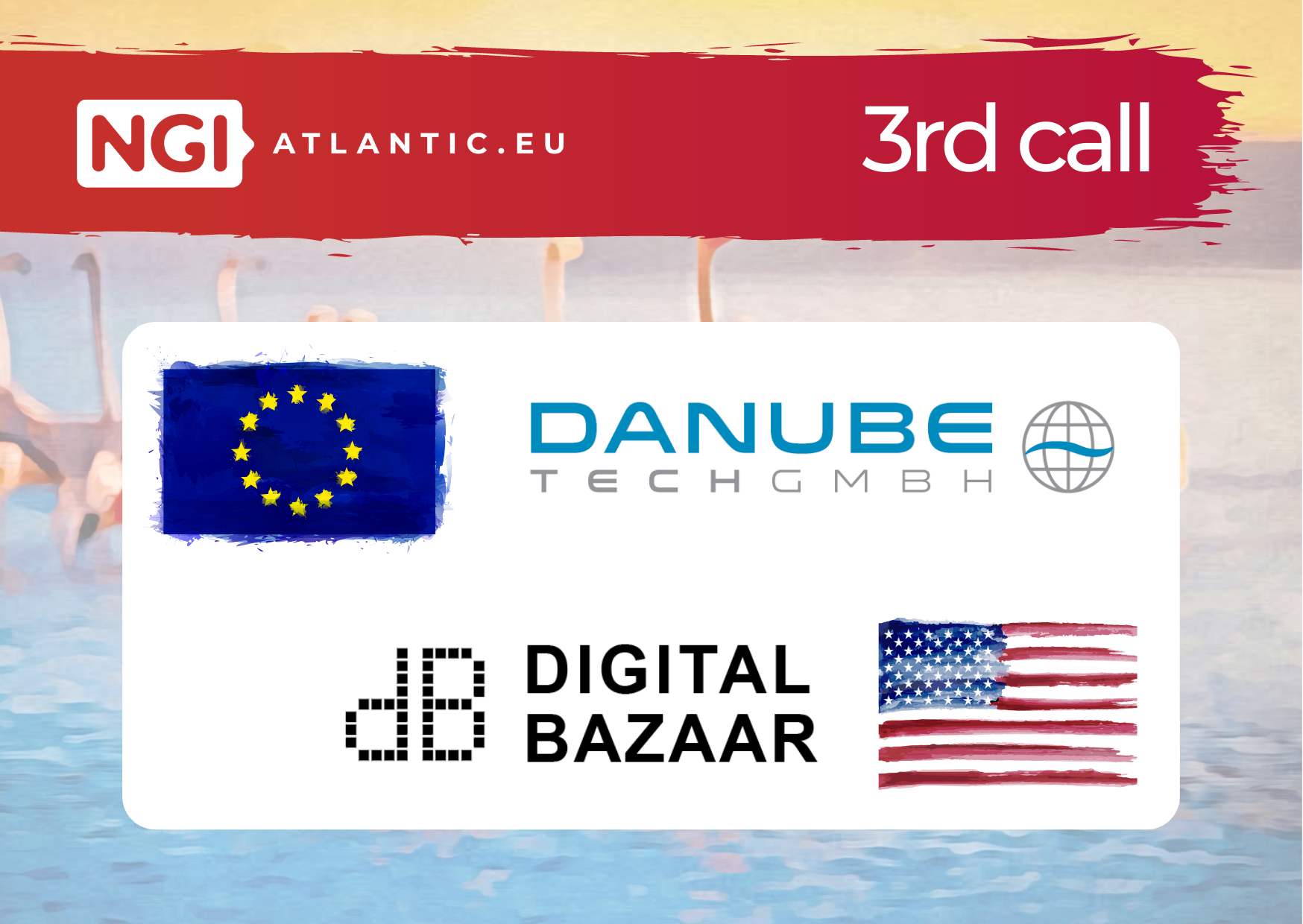 The concept behind this experiment was to demonstrate interoperability in the area of the emerging Self-Sovereign Identity (SSI) concept, building on top of infrastructures that are being developed in the US and the EU. SSI is clearly emerging as a next-generation paradigm for digital identity that enables independence, privacy, security, and human dignity for individuals, as well as new opportunities for digital identity of organizations and things. This approach is based on inherently decentralized architectures that eliminate dependencies on centralized authorities.

At the moment, many SSI projects and initiatives are being built across the world, but each project in each country and each industry is essentially being designed and deployed in an isolated manner, not paying much attention to how to interact with other related efforts. This stands in strong contrast to both the ideology of SSI and its foundational technical building blocks such as Decentralized Identifiers (DIDs) and Verifiable Credentials (VCs), which have been designed for interoperability across both technical and political boundaries. Just like on the Internet itself, everyone should be able to communicate with everyone else independently of their location, service provider, and software, so should the various global SSI projects connect seamlessly into a single network fabric, instead of working on isolated structures that only fit limited use cases for a limited audience. In this project, we conducted an experiment that connects SSI infrastructures in the US and the EU, and we demonstrated that decentralized digital identity based on open standards can be globally interoperable and connected. To achieve this, we built upon existing infrastructures and use case narratives that have been developed in the US and the EU.

In this experiment, we demonstrated interoperability of experimental decentralized identity infrastructures in the US and EU. On the US side, our partner Digital Bazaar has set up infrastructure for issuing digital Permanent Resident Cards, as envisioned by the US Department of Homeland Security’s (DHS) Silicon Valley Innovation Program (SVIP). In the EU, we issued digital diplomas using the pre-production European Blockchain Service Infrastructure (EBSI). In the experiment, we successfully showed how the US- and EU-issued digital identity credentials can be exchanged between the two sides.

In the US DHS SVIP program, a key narrative is about a French citizen named "Louis Pasteur", who wants to immigrate to the US. He obtains and uses a digital US permanent resident card (PRC) as well as various other credentials (e.g., vaccination, employment, age, citizenship, etc.).

In the EU's EBSI/ESSIF ecosystem, one narrative involves "Eva", a young Belgian student. She wants to study and work in different EU member states and obtains a digital diploma credential from a European university.

Both use cases are also described in more detail in the W3C DID Use Cases document (see "Digital Permanent Resident Card" and "Public authority identity credentials").

In this experiment, we developed and demonstrated a combined story that involves narrative and technological elements from both sides. Digital Bazaar implemented the US side of the experiment, while Danube Tech implemented the EU side, and we reused components that we have already developed during the US DHS SVIP program as well as the EU EBSI/ESSIF Early Adopter program.

Narrative 1: Eva studies in the EU, then wants to work in the US:

Narrative 2: Louis Pasteur is a permanent resident in the US, then wants to go back to the EU for PhD studies:

In order to concretely demonstrate these narratives, we set up the required technical infrastructure for the experiment and have achieved the following results:

This experiment has been extremely useful insofar as it showed interoperability not only between different vendors and across different use cases, but also between different continents and jurisdictions. We are convinced that this will become much more important in the next year, when SSI will continue to grow and attract more interest. Global interoperability will have to become a “default assumption” rather than an afterthought in every SSI initiative, and we hope that this experiment will serve as a blueprint for future similar activities. Danube Tech and Digital Bazaar are committed to continuing work in this direction, together with our friends and partners in the wider SSI community.