NGIatlantic.eu is pleased to provide an overview of the successful projects funded under its Open Call 4, the penultimate in a series of 5 open calls launched under this H2020-funded project, to incentivise collaboration on NGI topics through the 2.8 MEuro earmarked to support the work of the EU components of teams of EU and US researchers that successfully applied to each call.

On the US side, thanks to sound commitment to the initiative and funding from the US National Science Foundation, from Open Call 3, US Partners of the successful teams could also apply to benefit from supplementary funding through an official Dear Colleague Letter Supplemental Fund support to existing grant holders within the NSF's Computer and Network Systems Core and Secure and Trustworthy Cyberspace programs.

The topics for Open Call 4 were selected on the basis of priorities set by its Expert Advisory Group and Experiment Monitoring Team, in close consultation with the NSF. As for Open Call 3, the 4th Open Call focused on two main topic categories. The first, stream a) aimed to provide support for the interconnection of EU – US Experimental Platforms, inviting established designers and facility providers of experimental infrastructures, testbeds, and platforms that could be used for NGI experiments on both sides of the Atlantic to join forces and offer their facilities to the community of experimenters and developers in other NGI topics. The second, stream b), was aimed at taking results from topics already in a mature state in the related priority topics of the NGI initiative to the next stage of experimentation on EU – US experimental platforms and these included i) Strengthening trustworthiness and resilience of internet; ii) Greening the Internet; iii) Service and data; iv) Open Internet architecture renovation and v) Internet data sharing and interoperable services.

As can be seen below, the 20 eligible proposals submitted to Open Call 4 provided both a good mix and scope in terms of priority topics addressed, with some projects also encompassing elements of both streams, as encouraged by the call, or multiple elements of topics under stream b). 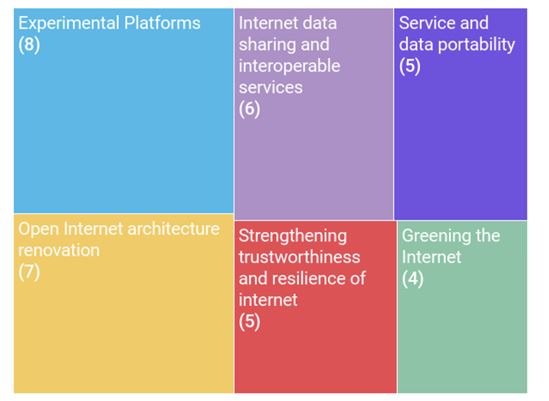 The proposals also provided good geographical coverage, not only in term of the EU countries represented (15) but also the range of US states (12).  An overview of the geographical origin of the 8 funded proposals is provided below:

The majority of coordinating partners on the EU side were from Research and Academia, followed by SMEs. On the US side, the bulk of partners were from the Research & Academia.  An overview of both the EU and US organisation types are shown below:

Of the 1.37M euro in funding requested, NGIatlantic.eu was able to fund the eight highest ranking projects submitted to Open Call for a total of 559,249 euro.

And without further ado here are our 8 winning projects: 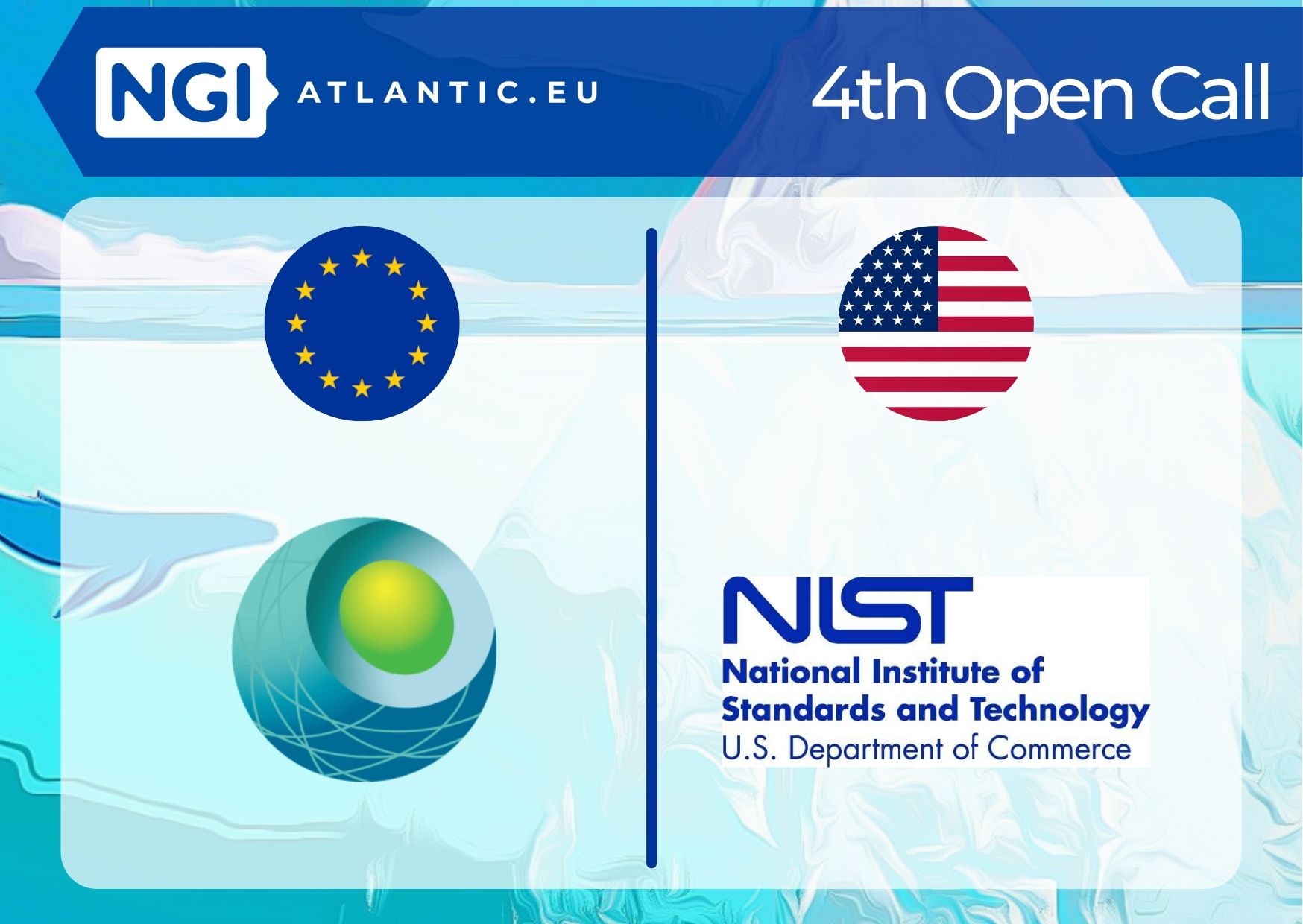 The Next Generation Internet should support large amounts of distributed data to facilitate big data processing and storage; AI solutions and Recommender Systems are examples of services that would benefit from this approach; however, the gap resides in the methods to classify, identify, access, and share the data over the Internet.  EU-USA BONSAI is a collaborative cross-Border testing framework for running experiments that works over large amount of open data for optimal access, using holistic methods to classify, identify and access data and utilizes its designed service data access applications towards facilitating that information frameworks and data testbeds can provide data portability and interoperability. | Topic: Experimental Platform Interconnection | See Experiment

In this project, the EU-US team plans to run thorough experimental evaluations on the performance of a novel protocol ARES [1], which implements an Atomic Distributed Shared Storage space over asynchronous, failure prone, message passing network nodes, and it ensures data availability and survivability. The EU-US team will design experiments that will test ARES performance under scalability, resource intensive, and fault-tolerance scenarios, and attempt to identify bottlenecks and shortcomings that may prevent ARES from being readily applied in a real, practical system. Cross-Atlantic experiments will be conducted by reserving network nodes both in the EU (through Fed4FIRE+ testbeds) as well as in the US through infrastructure at Penn State University (PSU) premises. | Topic: Experimental Platform Interconnection | See Experiment 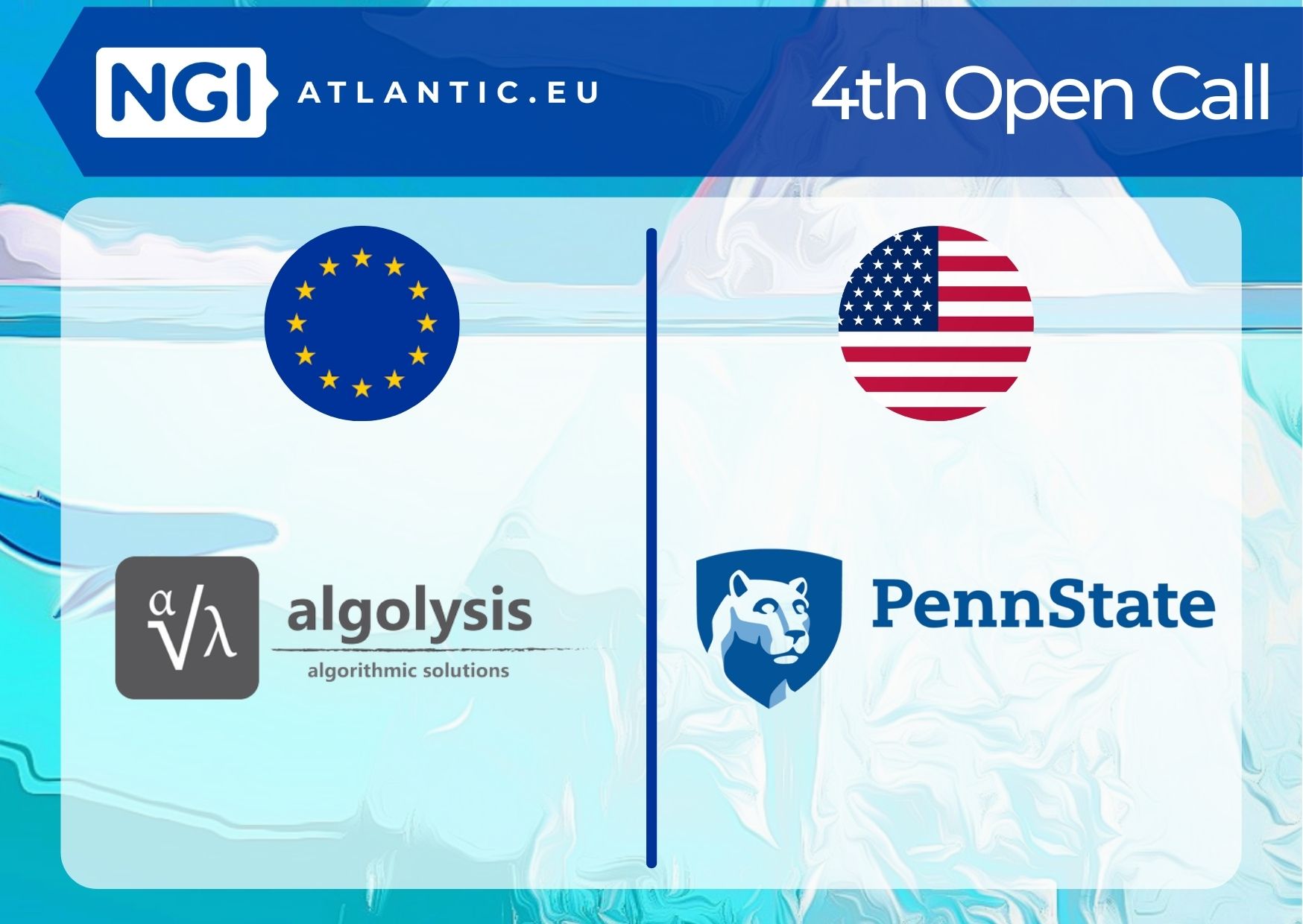 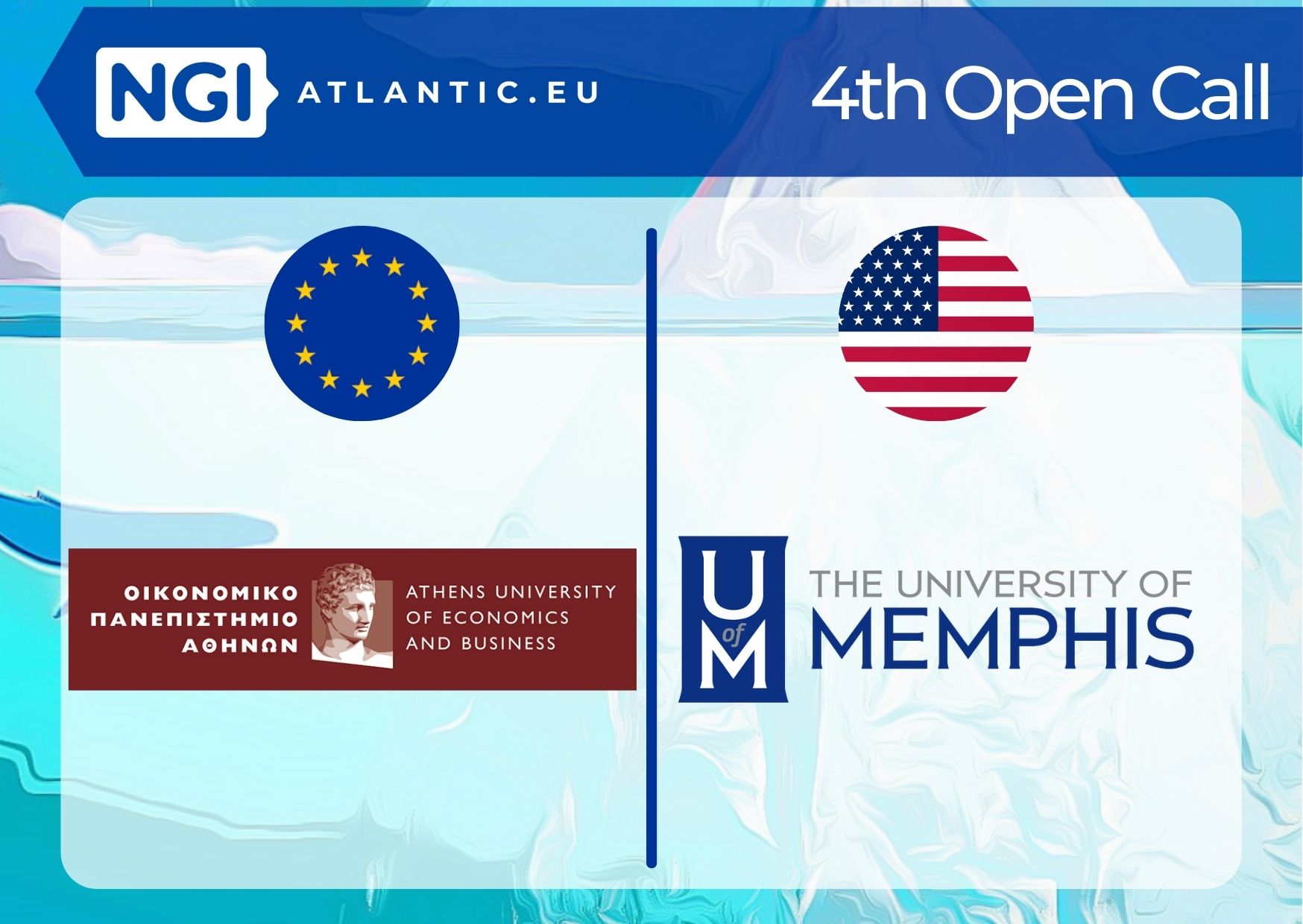 SECOND will implement a set of extensions to the Named-Data Networking (NDN) implementation of the Information-Centric Networking (ICN) paradigm, using Decentralized Identifiers (DIDs) to support a self-sovereign, content authentication scheme. SECOND will integrate DIDs into the core NDN implementation, allowing it to secure content caching and forwarding, enable the binding of DIDs to human-readable content names, to simplify user interaction, and support partial revelation of encrypted content without modifying its DID. In addition to performing experiments on the NDN testbed, the EU partner will modify the core NDN code and perform experiments on the US partner’s infrastructure, under their guidance. | Topic: Experimental Platform Interconnection | See Experiment

Software-Defined Networking (SDN) has fundamentally improved the observability and controllability of computer networks through its logically centralized control plane architecture. However, this new architecture also exposes new attack surfaces due to the heavy interdependency between the centralized control plane and the distributed data plane. The primary objective of this project is to quantify the vulnerability of SDN to intelligent host-based adversaries, with a secondary objective of developing defenses by improving the inherent robustness of the network.  In particular, the US partner team, led by Prof. Ting He, will carry out experiments on understanding the vulnerabilities of these networks to cache pollutions attacks. The EU team, led by Prof. Novella Bartolini and Dr. Viviana Arrigoni, will consider a network subject to the aforementioned vulnerabilities, where the cache attacks cause either anomalously high congestion or software failures. | Topic: Decentralised data governance - experimentation of results. | See Experiment 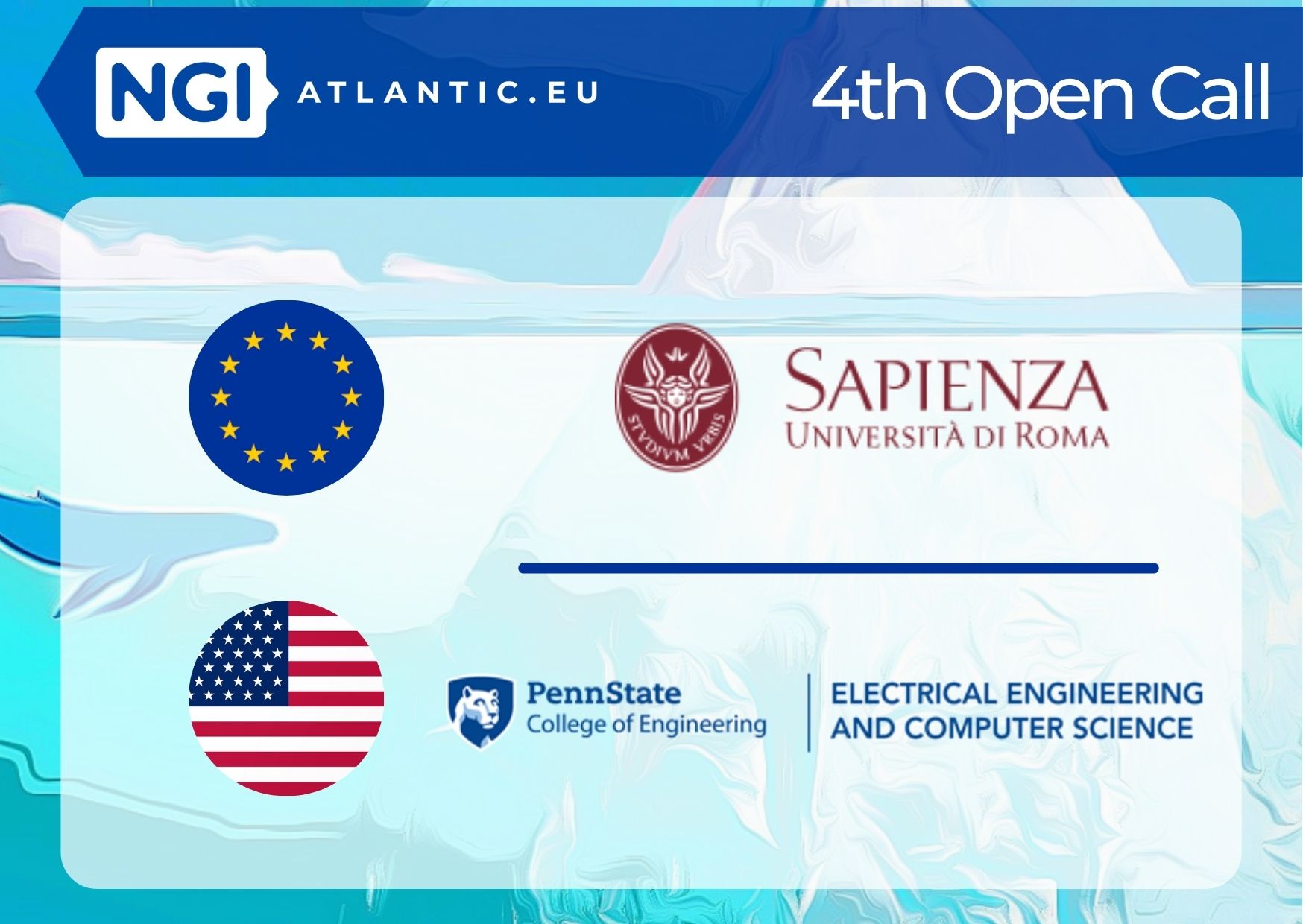 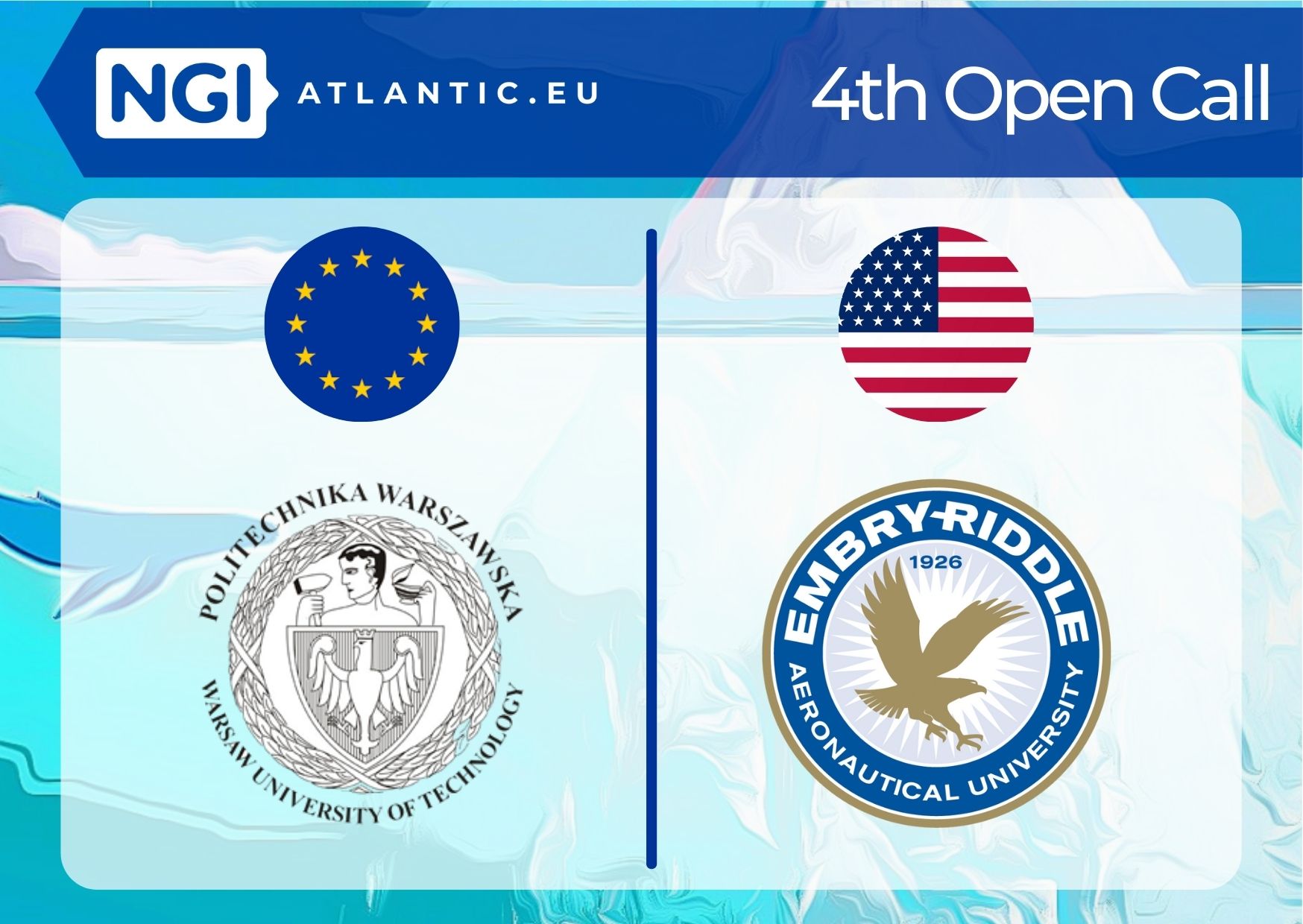 This experiment will analyse security frameworks and will propose a security baseline for multi-vendor infrastructures. The challenge to security addressed in this project appears when decoupling the 5G network functions and applications from the infrastructure and accepting that different players construct parts of the network.  The basic scenario will include requirements of critical Unmanned Aerial Vehicles (UAV) platform (as the Slice Tenant) hosted by the US partner Embry-Riddle Aeronautical University (EAU). | Topic: Experimental Platform Interconnection. | See Experiment

This project aims to investigate and experiment with algorithmic and system solutions that efficiently allow the distribution of multi-agent network models for self-scaling and resilient Next Generation networks. This project will benefit from the collaboration between the EU (Politecnico di Torino - POLITO)
and US (Saint Louis University - SLU) partners.  POLITO will mainly contribute to the design and implementation of the required user interfaces, while SLU will offer its experience in NSF-funded large-scale testbeds such as Chameleon Cloud and GENI. | Topic: Experimental Platform Interconnection. | See Experiment 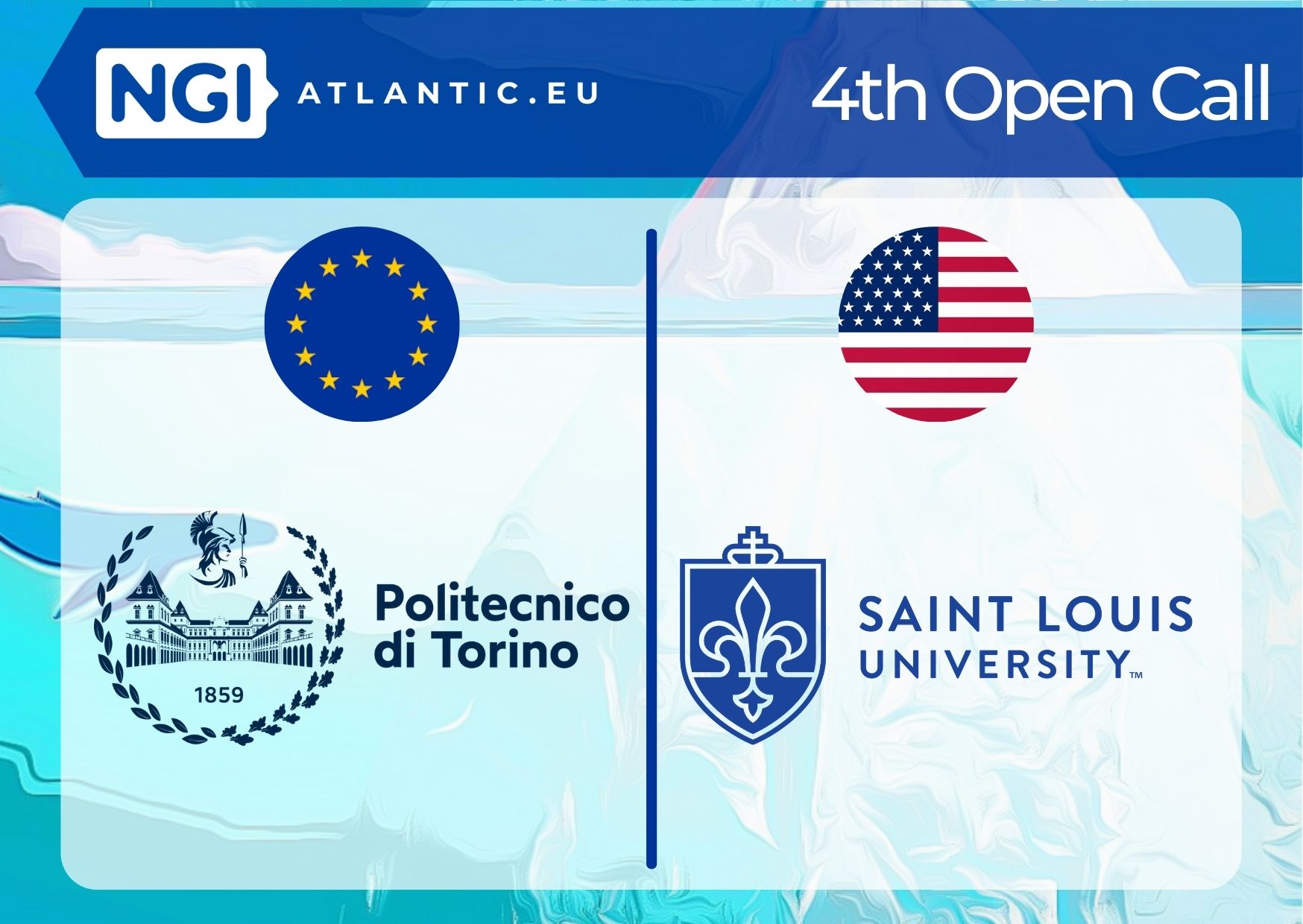 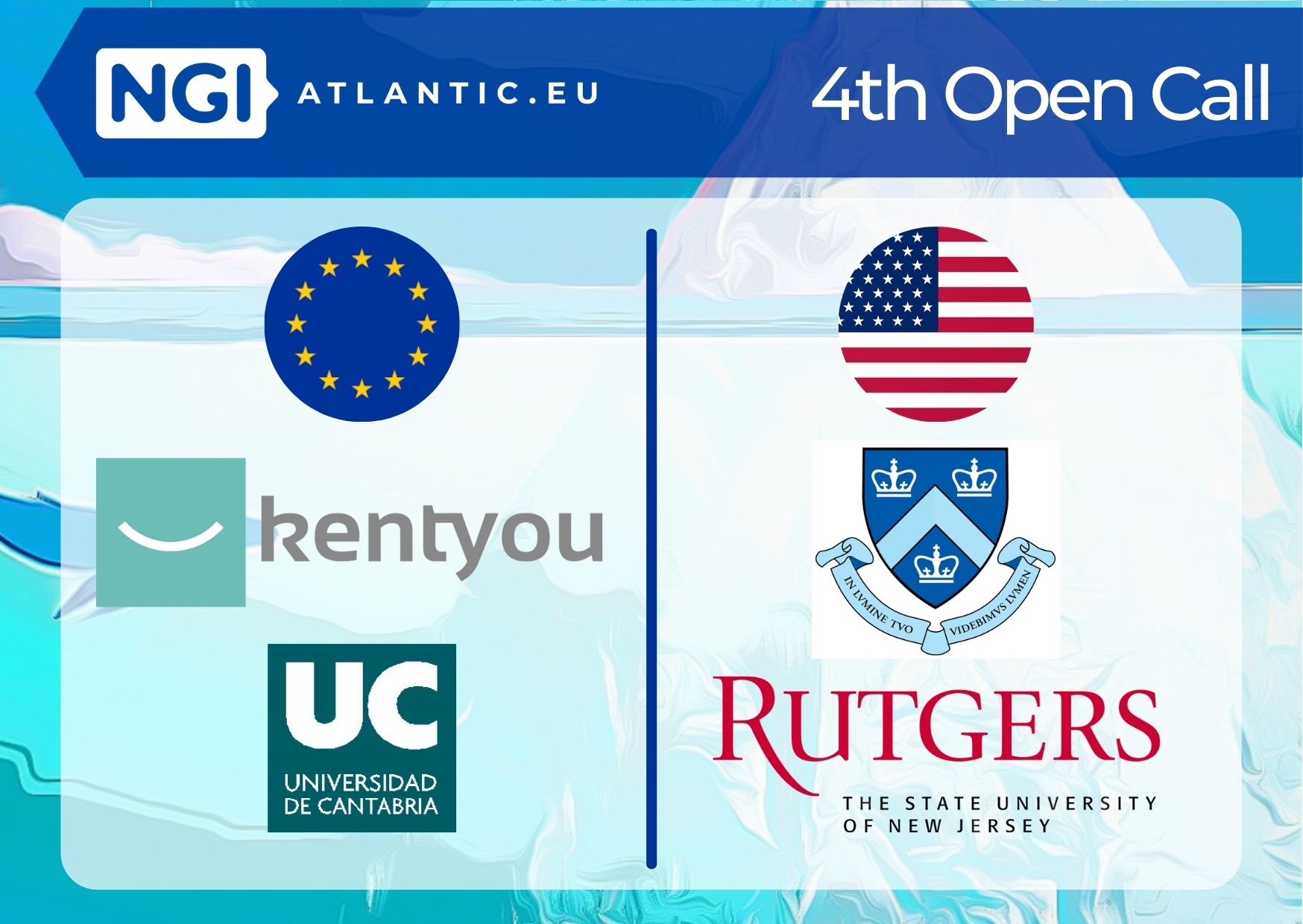 The project aims at building an experimentation framework to test smart intersection applications on top of a federated testbed composed of Smart Santander city scale testbed and Columbia University’s COSMOS testbed in Manhattan, NYC. The testbed captures data from cameras at intersections, process them to identify vehicles and pedestrians and perform predictive analysis for traffic flow and detect dangerous situations. The information will be made available to application developers via common APIs and data models. | Topic: Experimental Platform Interconnection. | See Experiment

The goal of this collaborative experiment is to quantify the carbon impact of modern cloud applications and experimentally demonstrate how the software optimizations and elastic nature of workloads can be leveraged to make cloud applications sustainable and zero- carbon. The collaboration leverages two ongoing projects at Chalmers University and the University of Massachusetts (UMass). The US team will compare how the deployment in Sweden/EU versus a UMass deployment can affect the carbon footprint of the running applications. | Topic: Experimental Platform Interconnection. | See Experiment 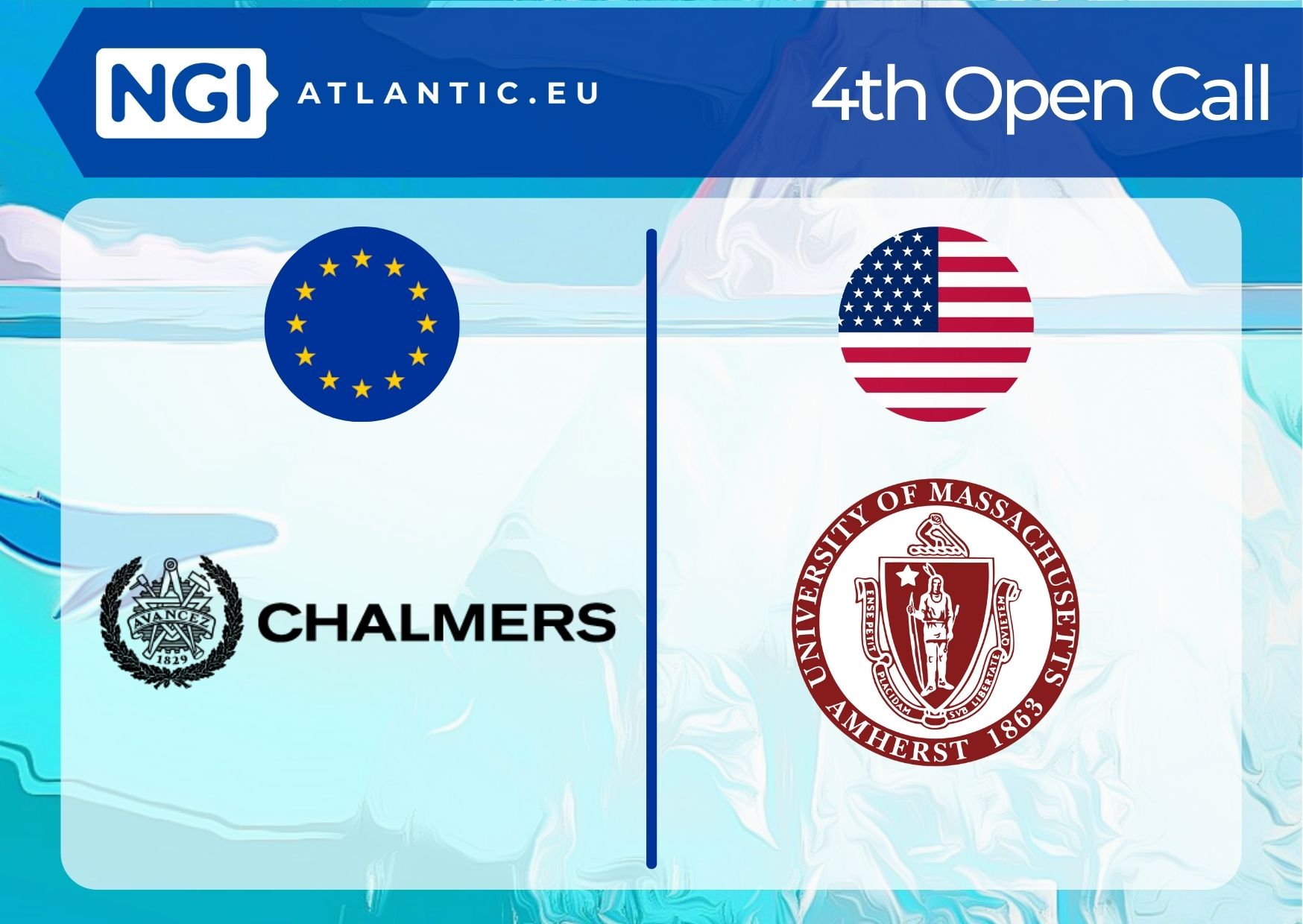